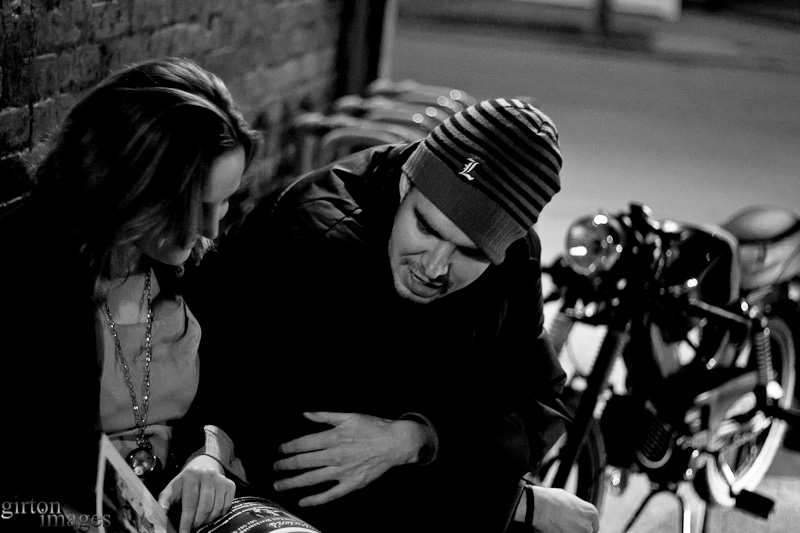 Thursday night, I went to Seidenfaden’s in the Highlands to attend the launch party for This…Is Louisville magazine. It’s not a publication, I’m doing. It’s created by my friend Maggie Huber. In fact, that’s how Maggie and I became friends. I found about her project through some friends in town and here I am with a website of the same name. Just so you know, there’s no animosity between us. We think of it as two people who had the same cool idea at the same time. 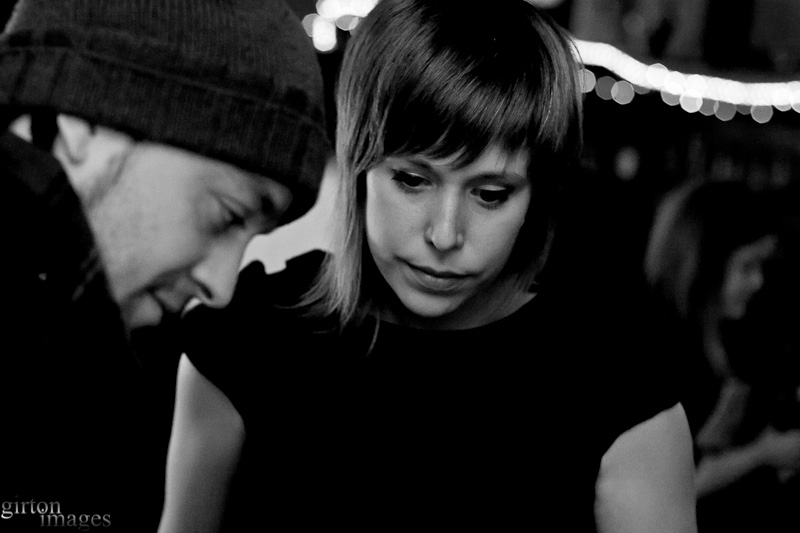 Maggie (above) financed her project through Kickstarter, a crowd-source funding idea that’s behind many great ideas. I kicked in a few bucks so I got an autographed magazine, but more importantly, I felt like I contributed to an important project. When you look over the magazine, you’ll see important photo stories and more to come because it’s a planned monthly publication.

That’s Mary Jean McCrary, one of the featured starts of the issue and one of the special guests at Seidenfaden’s. She’s a fascinating individual in the story and in person. She’s featured in a dance photo, but afterward, she broke her hip which is why she had the walker. After speaking with her a few moments, I counted myself as one of her fans.

Find out more about the magazine itself on their Facebook or Twitter. Check out the photos below from the launch party.