I attended the Louisville Pecha Kucha event last night at Metro Hall. Pecha Kucha originated as an idea forum from Tokyo with built-in impact due to the exacting nature of its timing. Each speaker brought 20 slides and the slides occupy only 20 seconds of screen time. When the slides end, the presentation ends. That tight editing keeps the speakers on message because they only have 6 minutes and 40 seconds. 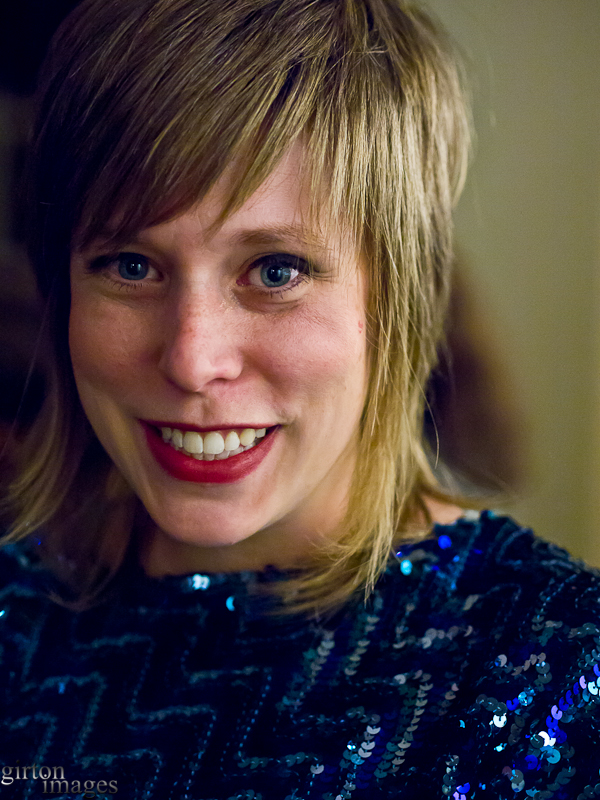 My friend Maggie Huber (above) presented first as she explained her journey and her love of Louisville. She featured photos from her magazine, This Is Louisville (not affiliated with this website) and, while nervous, received enthusiastic support. And the opportunity to put the magazine in front of a different demographic than already know about it, proved successful.

Mayor Greg Fischer, who opened the front doors of Metro Hall for the first time in years, attended but admitted he still couldn’t pronounce the name of the event (say it as “pe-chak-cha”). He also took the opportunity to invite the event back as well as to have other community members host other events at Metro Hall. For a full gallery from Pecha Kucha Louisville, see below.