As part of our continuing Museum Row mission, last weekend London and I went to the Kentucky Science Center. Yes, it used to be the Louisville Science Center but the mission has expanded. We thought they participated in the Five Dollar February that the rest of the places on Main Street’s Museum Row did, but they did not. Undeterred, we went anyway.

The Science Center has always been a favorite place for London and me. The standing exhibits tend to be fun and kid friendly and the special exhibitions are always awesome. Right now they’re doing the Body Worlds Vital display. That’s the one that has everyone talking because it’s real people preserved with some special magic and shown to the public to display how the body really works. No photos allowed in there, though, no matter how much begging is offered. 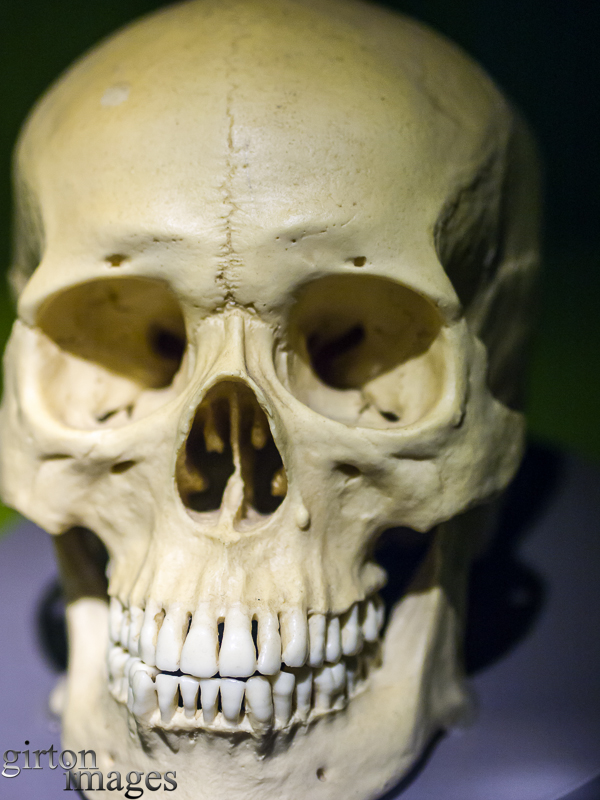 Just because they’re not participating in the February special doesn’t mean you shouldn’t go. It’s awesome. I have some photos below of the trip London and I took.

October 16, 2021
October 2, 2021
Jeremiah and I got some snuggles in during another selfie-time. Think I may have enjoyed that? You would be correct.
Pumpkin picking selfie-time with grandson Jeremiah. Pick a pumpkin, take a photo. Isn’t that how it works?