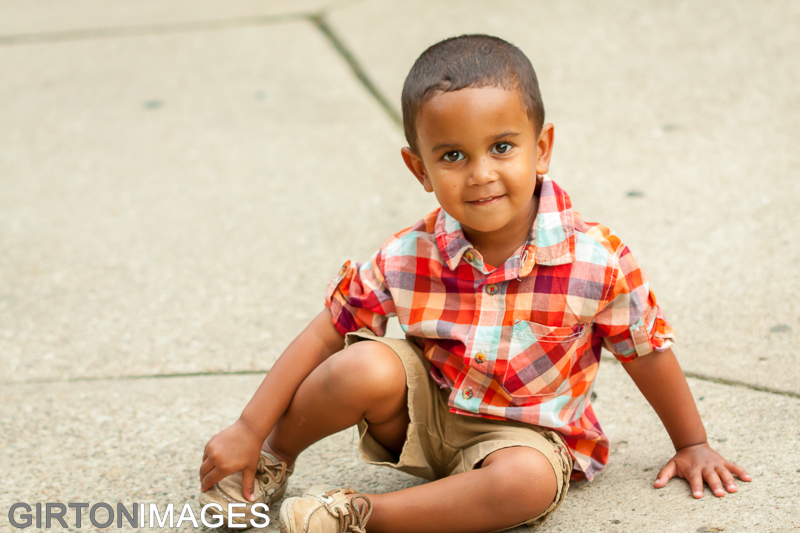 Our friend Whitney hired us for our photographic skills to document the third birthday of her son Ashton. And since they’re big University of Louisville Cardinal fans, we went to the Belknap campus to get some of the ambiance of the sports program of 2013. That’s not my estimation. The football team won the Sugar Bowl, the men’s basketball team won the NCAA championship, the women’s basketball team played in the NCAA final, the baseball team played in the College World Series and the soccer team produced the #1 overall draft pick in the MLS. 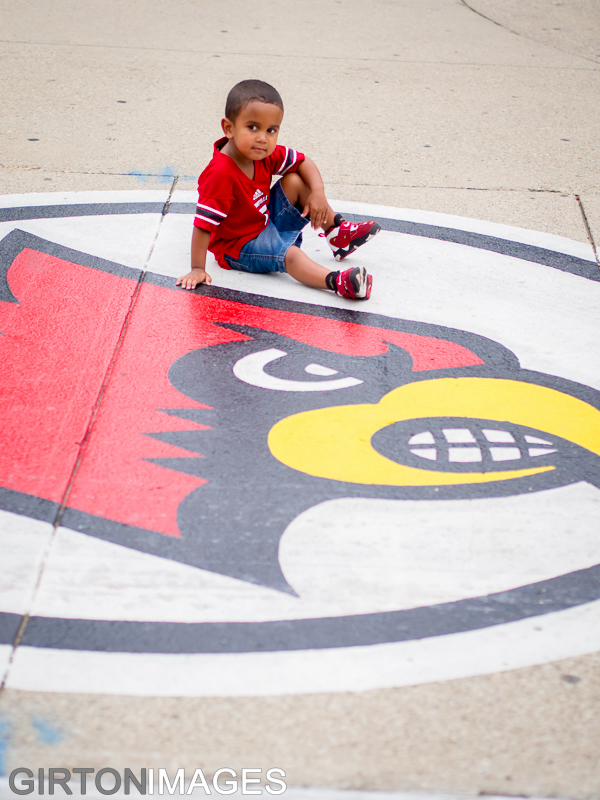 Ashton needed to be entertained to make good photos so we used that for a little misdirection. With a wink and a nod to his mother, we let him believe that his favorite basketball player, Peyton Siva, could appear at any time. After all, we were at his school. It was enough to keep him engaged for these shots. Check the gallery  below for more.

My neighbor walked up to the brand new, and much welcomed, Old Louisville Coffee Co-Op, we took in the sights. That included this cute little bunny rabbit. It was quite the surprise for me to see a bunny in the middle of an urban area, but it was quite the welcome sight. Maybe he, or she, was happy the coffee co-op opened, too.
June 13, 2022
June 12, 2022
June 11, 2022