If you’re looking for some of the coolest and most picturesque places in Louisville, take a very photogenic high school senior, in this case Kelsie, and let her know that we can see some sights. Since we have the best clients ever, Kelsie was game to go wherever we wanted in search of good photos. We started at Papa John’s World Headquarters in Jeffersontown and captured awesome images like the one above.

Then it was off the Blackacre, which is close by and got a totally different vibe, as evidence by the barn that we got to use. That nature preserve used to be a hidden gem, but when we shot with Kelsie there, we counted at least 10 other photographers with the same idea. Even if you’re not going for photos, go see it. You’ll like it. 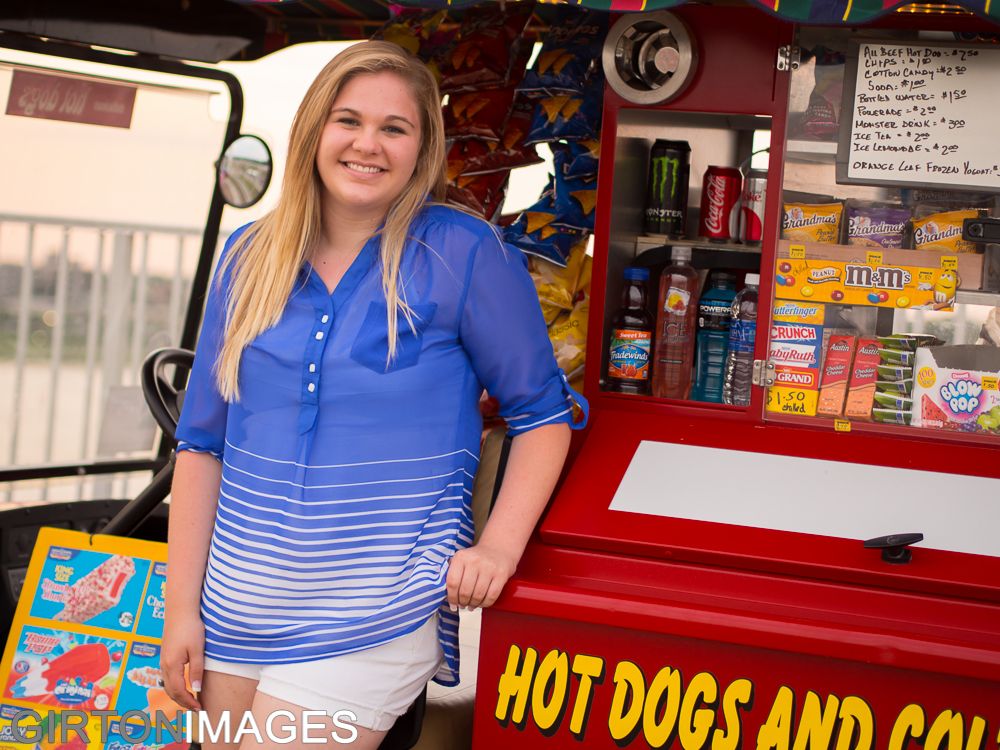 After that, it was off to Waterfront Park. Admittedly, people go there all the time so it takes a bit to find something out of the norm, but those places are there. And when you’ve got a great senior subject, magic happens. Click on any photo below to blow it up to full size.