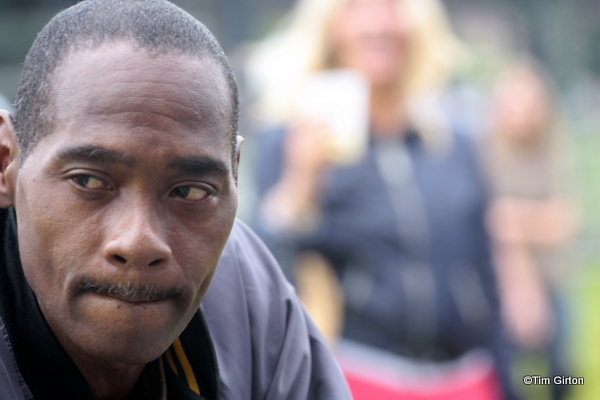 A few weeks ago, when I was sharing tips on how to take great fireworks photos, I also lamented the loss of the Waterfront Independence Festival that used to occur every July 4th on the Great Lawn at Waterfront Park. The Waterfront Development Corporation wanted to keep it going, but it simply wasn’t in the cards due to budget cuts. Pretty much the same story everywhere. Less money means you have to do fewer things.

What is lost is not just the fireworks, but the full day of family activities. There were things to do with your kids, including an area just east of the Great Lawn that was just for them. You had festival food. Not the healthiest, but darn tasty anyway. And you had concerts. When I made these photos five years ago, the headlining entertainment was The Ohio Players.

In the past, they had Michael Franti and Spearhead, Jo Dee Messina and even George Clinton. The Clinton one was interesting. He played longer than expected and even had the backdrop of the fireworks as he played his funky best. Here’s hoping it comes back. 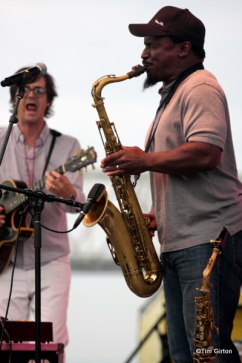 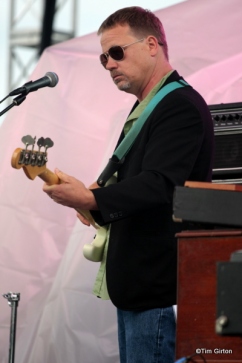 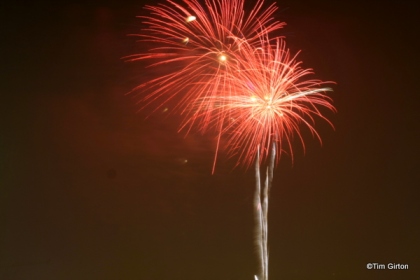 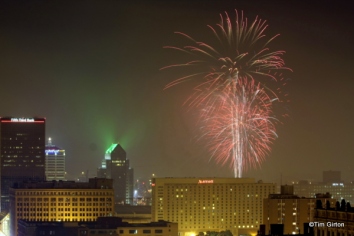