Yesterday, I got the chance to spend one of the most interesting Father’s Days yet. Misty had the idea to invite the family over for a cookout. Actually, we started making plans before we realized we had a Hallmark holiday. Nonetheless, we sallied forth.

So we had David and Michael over with two additional nephews named Michael. Yes, my family seems to like that name.  David had his family over and Michael had two of his kids, as well. And both nephew Mike’s brought their kids over.

The reason I get to celebrate, Talia and London put plenty of smiles on my face, too. With Talia about to pursue her Master’s Degree and moving across the country, seeing her takes on added urgency. When she leaves, years will pass before she comes back so time with her becomes precious. And London? My ace, of course.

Oh, and when Girton’s get together, activities abound. David brought corn hole, which I didn’t get photos of since I played host to Misty’s hostess. I did get some shots of the basketball, though, which we also do a lot.

Kira looks to drive on London. 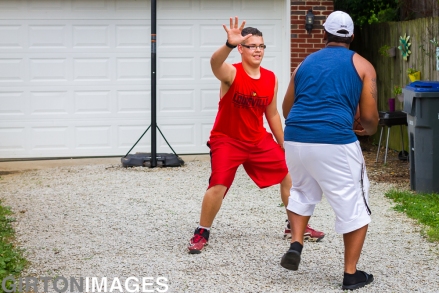 London guards one of the Michael’s. 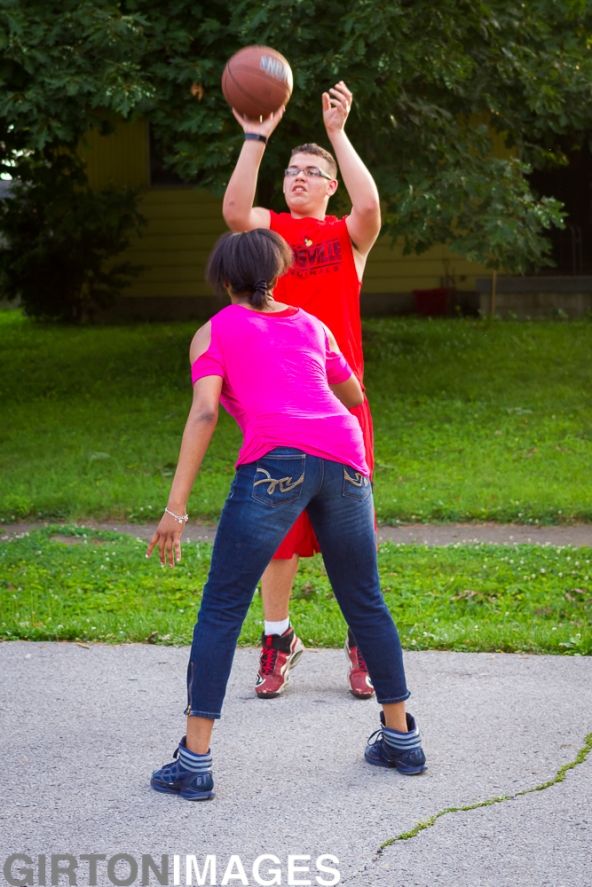 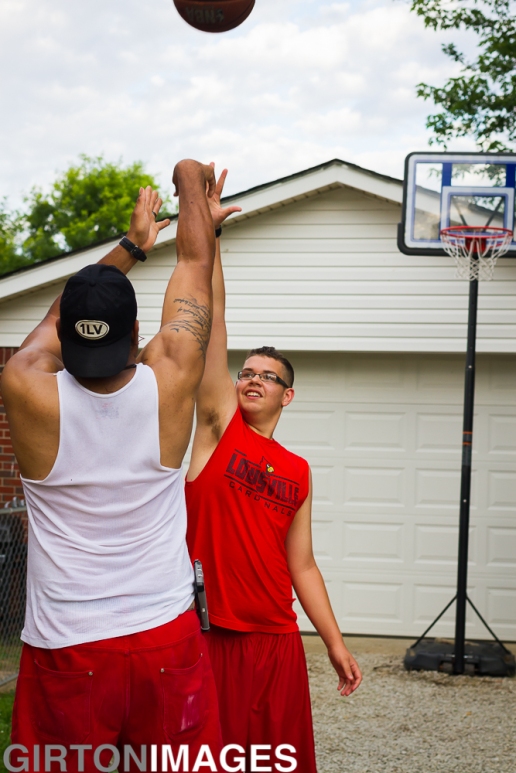 London from the free throw gravel.

I got another twist. The three kids from my previous marriage also joined in. Adam, Megan, and Whitney spent time with their father earlier in the day and then made the drive to the Girton abode. Seeing them gave me added joy. When everyone else left, we had some much catching up to do, they stayed until a late night storm sent them away so they could make it home safely.

David pontificating on the porch.

Adam keeps the ball in the air.

Alanna takes a swipe at the ball while Megan looks on. 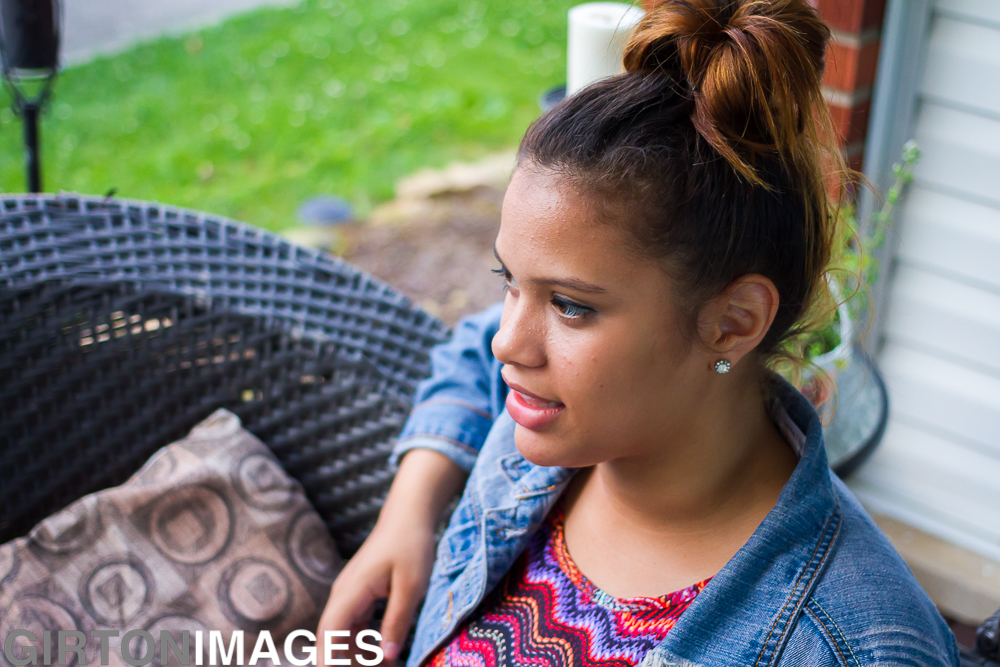