Back in June, I had the great honor of being asked to cover the 25th anniversary celebration of the Fairness Campaign for Modern Louisville magazine. The publication itself is relatively new and focuses on LGBTQ issues.

For the Fairness Campaign to have been around for 25 years is nothing short of amazing. Long before the Supreme Court ruled that love won, they’ve been fighting the good fight for equality in a southern city. That’s obviously not the easiest sell in the world. It still isn’t as any visit to Rowan County can attest. However, you can’t ignore the power of what they’ve done and the effect they’ve had on the discussion.

You can and should pick up the magazine. It will do a couple of things. It will show that you support local publications which is near and dear to my heart, and it will show just how far our city has come in the struggle for equality. I don’t mean that fight is over because it’s not. But there is progress. 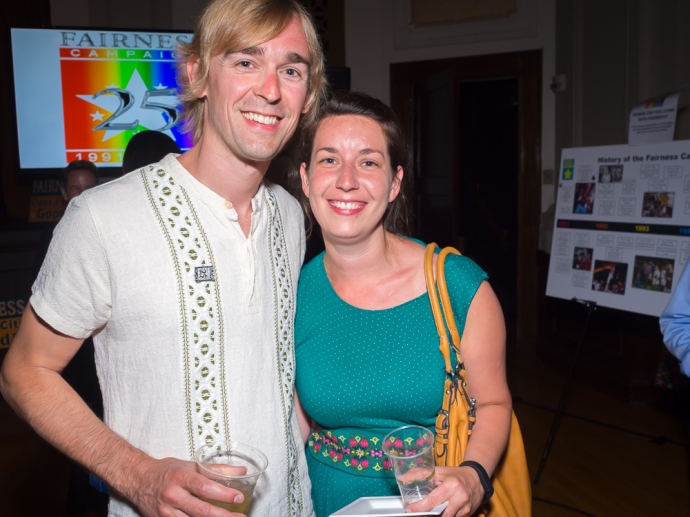 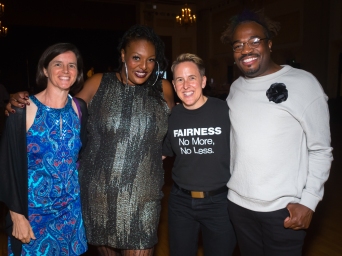 Dancing to the music of Yer Girlfriend. 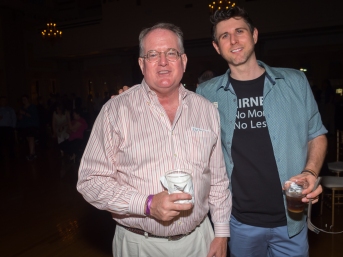 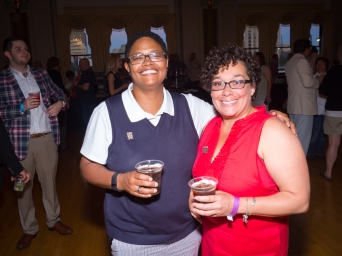 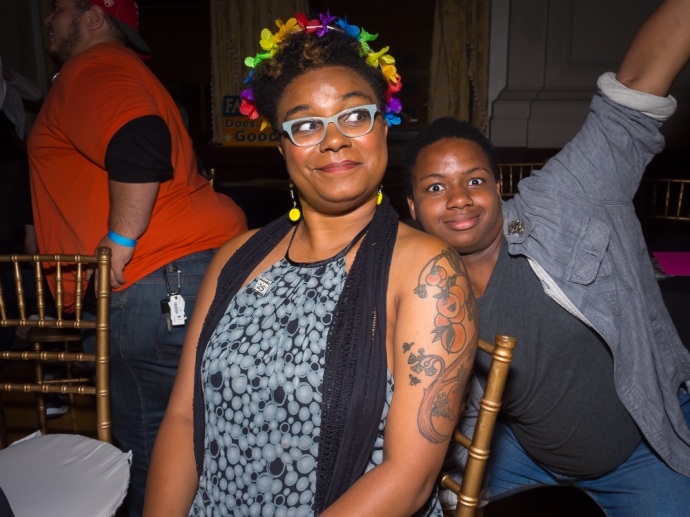 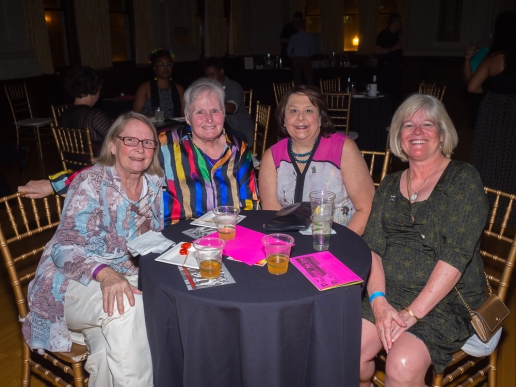 Cynthia and Dottie Dare with Ann Ellerkamp and Lisa Aug. 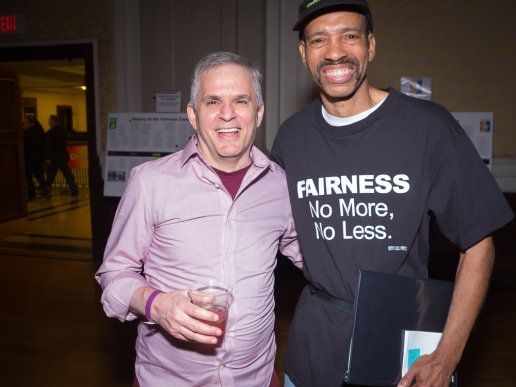 Sam Marcusson and K. A. Owens. 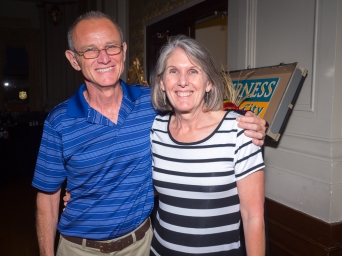 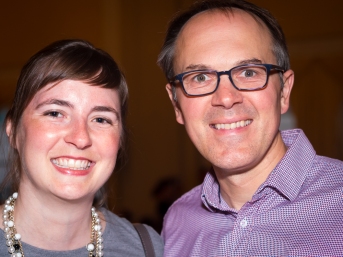 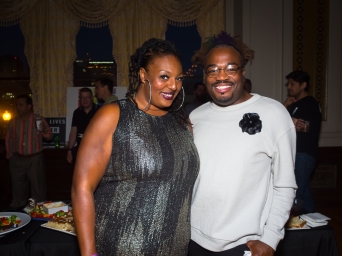 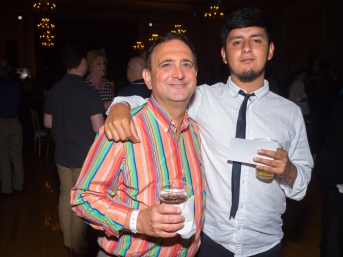 The presentation portion of the evening. 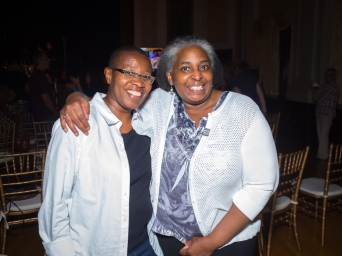